On eve of Biden, EU arms itself for trade disputes 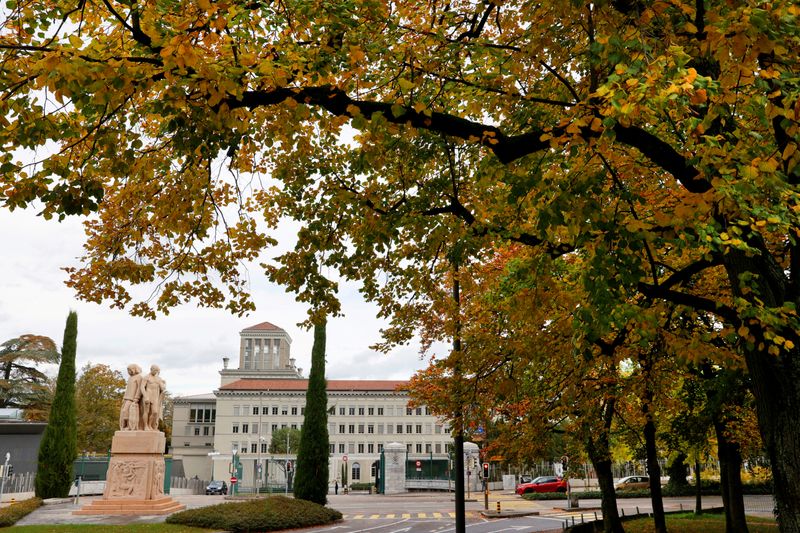 BRUSSELS (Reuters) – The European Union is arming itself with a new ability to impose punitive tariffs on the United States and other trading rivals that refuse to resolve disputes after Washington’s paralysis of the World Trade Organization.

A day before Joe Biden becomes U.S. president, the European Parliament voted 653 to 10 on Tuesday for the enforcement law, which is likely to enter force by early March.

The law is designed to protect the bloc’s interest in cases normally be handled by the WTO. Luxembourg lawmaker Christophe Hansen said it should deter others from deploying “Trump-era tactics”.

“The day after we vote on this amendment a new U.S. president takes office. Together we can find solutions to bridge our differences and together we can bring the WTO back to speed,” he told parliament late on Monday.

The WTO’s Appellate Body, which has acted as a supreme court for international disputes, was left with too few adjudicators to make rulings in December 2019 after U.S. President Donald Trump’s administration blocked new appointments.

Any WTO member unhappy with the decision of a lower-level WTO panel can now appeal into a void, leaving a case in legal limbo.

Under the new law, the EU will be able to take retaliatory action if another country denies it a settlement in this way.

The EU has agreed an interim appeals system with trading partners, including Australia, Brazil and China, but not the United States.

“With this vote, you will allow Europe to convey a message to its trading partners – rules exist and they need to be respected,” French lawmaker Marie-Pierre Vedrenne said.

The enforcement law is one of a series of measures to defend EU markets. The European Commission has also committed to propose this year new rules to protect the bloc against “coercive” action by others.